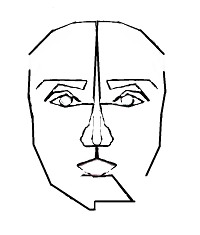 Zombistep, versatile DJ and musician. Engaged in 2010, the creative activity. In the beginning I was involved in genres such as Minimal House, House, Trance, Dance. Then, after two years I listen to the track "First of Year" famous dubstep monster named Skrillex and also began to try yourself in the hard styles like Electro, Electro House, Dub, Dubstep, Brostep and Trap. I write in the program Frutti Loops 10. Basically write tracks, remixes and mixes write.