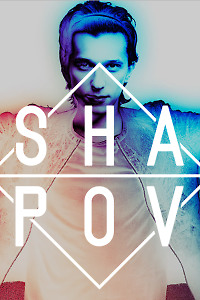 While he may be a new name to the dance music community, Shapov has paid his dues and rightly established himself under his previous moniker, Hard Rock Sofa. Signed to Axwell’s Axtone Records, Shapov has been busy as of late with a string of heavily-supported releases, showcasing his genre-defying style. After a debut EP, and two respective singles, Shapov has also lent his remixing hand to CamelPhat and A*M*E’s ‘Paradigm’, cleverly combining classic and forward-thinking elements that have come to form the “Shapov sound.”

Whether it’s being featured in films like The Fast & The Furious or We Are Your Friends, Shapov is always able to create music that can’t be ignored.