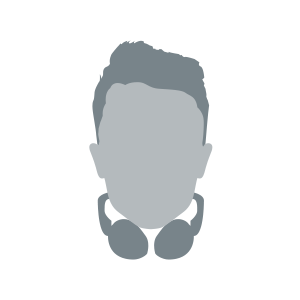 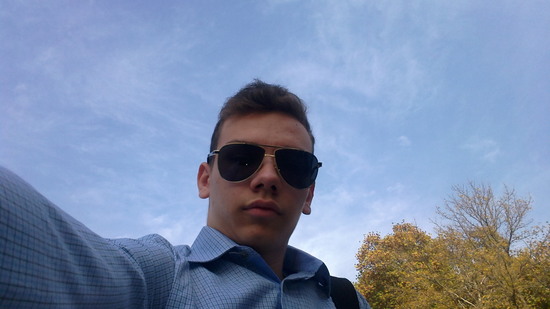 Beginning work - in 2017, the beginning of summer. The exact date of the first soundtrack is unknown. The first musical work for which it is customary to see DJ Daniel Martines, was the song Impossible. After, DJ DM had a few hits that received airplay on the biggest radio stations of Kazakhstan. Currently lives in Tashkent.