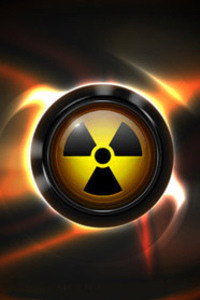 Yura Uran was born in 1981 in Russia, Murmansk city. He started to get involved in еlectronic music in 1995, when he was visiting various night-parties. In 1998, he made ??his debut as a DJ in a Murmansk's nightclub. After that, Yura was invited to other clubs as a DJ. And in time he became a DJ-resident of several nightclubs in Murmansk. At first Uran played his sets in techno-style. Gradually, in time, the current of his music style have been changing, and by 2003, he was played in house-style. Some years later, Yura Uran’s favorite style become a progressive house and he gives his preference to it till now.
Excellent technique of DJ playing and exclusive selection of musical material don't leave indifferent audience on the dance floor, and hearers in the other atmosphere.