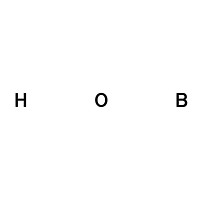 After more then 13 years of hardwork in the industry, in 2017 George decided to start his new project which is called H/O/B, this was the result of strong change of his mind, he decided to start everything from scratch, with full of inspiration and with new ideas.
The main difference beetwin George Inji & H/O/B is music and art, more techno music and independence.
Also H/O/B continued his own label management which is called Circle One.
We only want to say that H/O/B is pure music and art.